Taste this word for a while. The quality of life. What does it mean to you?

I thought I had a clear view of what quality of life was for me. But then I met Angelica and Andrew. Try to imagine the following:

A house by the sea in a small village in Härnösand. A chapel. A salting, as it is called with fishing nets hanging from the ceiling, boats, goldfish on the table and a sun that never sets during the summer. Is it hard to imagine that?

Andrew, from Australia met Angelica that was traveling, and a gentle caress on the shoulder made ​​it clear that Angelica and Andrew were a couple. When they decided to buy a house, neither of them were related to Barsviken. But when they saw it, they felt that it was where they would live and it’s also where they said yes to each other in Barsvikens chapel, which they are co-owners to along with their neighbors. I asked Angelica why they ended up in Härnösand and not, well, Australia.

We want quality of life. It doesn’t matter where in the world we live, as long as we have that, she said, pointing to the sea.

Angelica and Andrew showed me. So now I will show you. For this is what quality of life is about.
I had the honor to follow them during their big day and I also had the amazing wedding photographer Ryan Ahern, who also is from Australia with me.

I highly recommend everyone to watch the SLIDESHOW. For that is where the whole story will be in their best element. 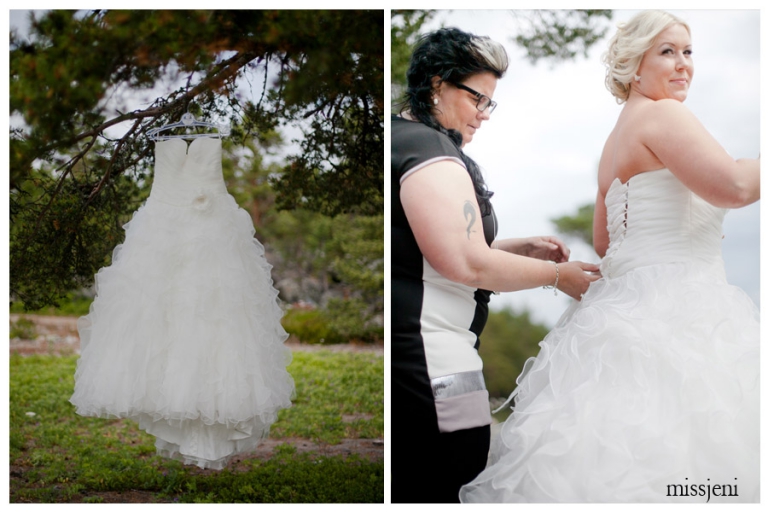 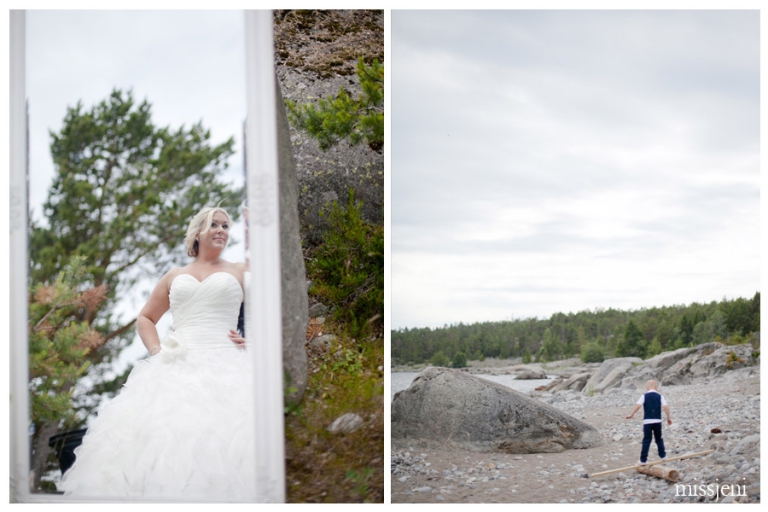 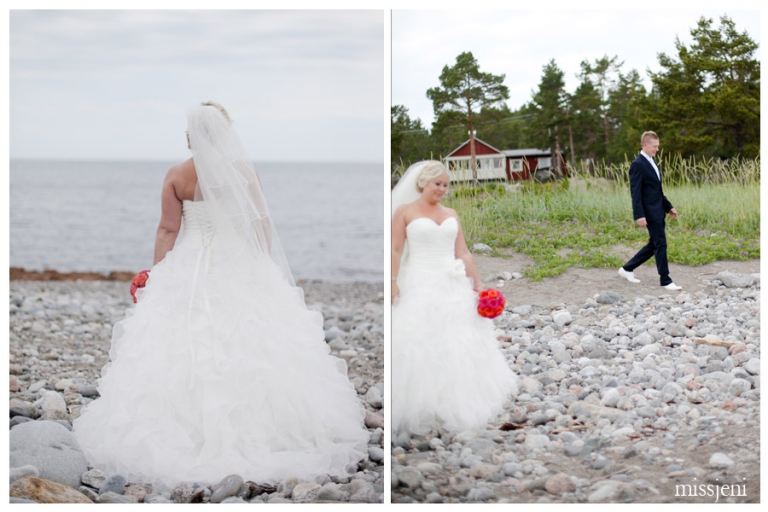 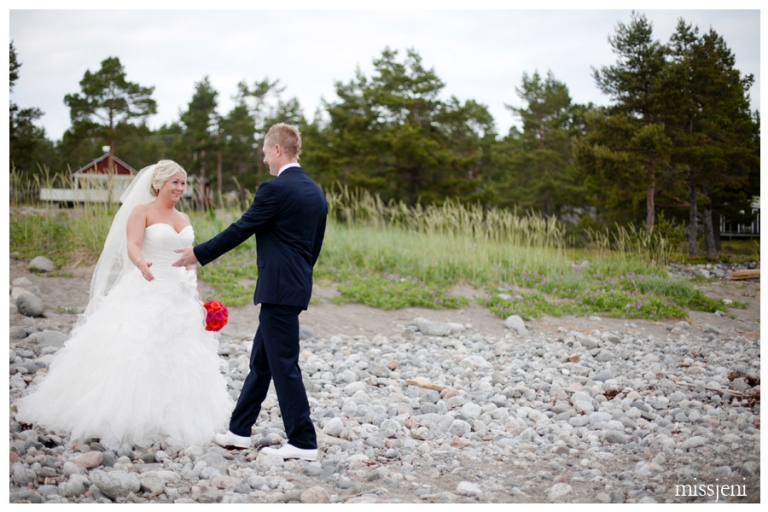 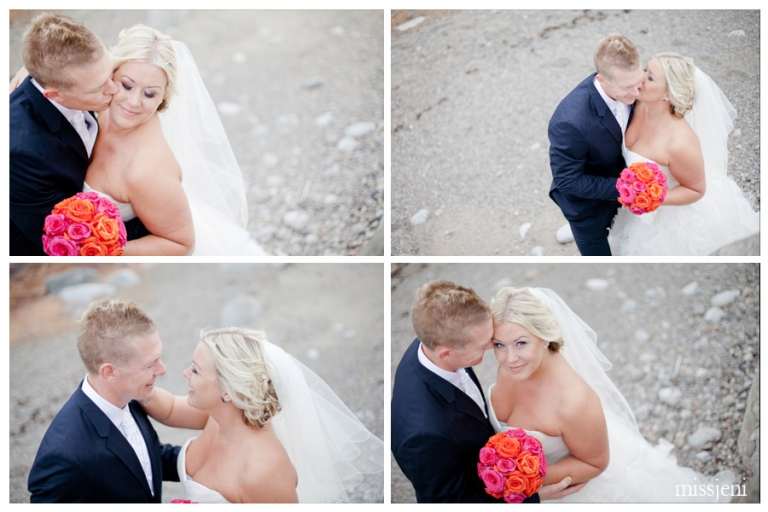 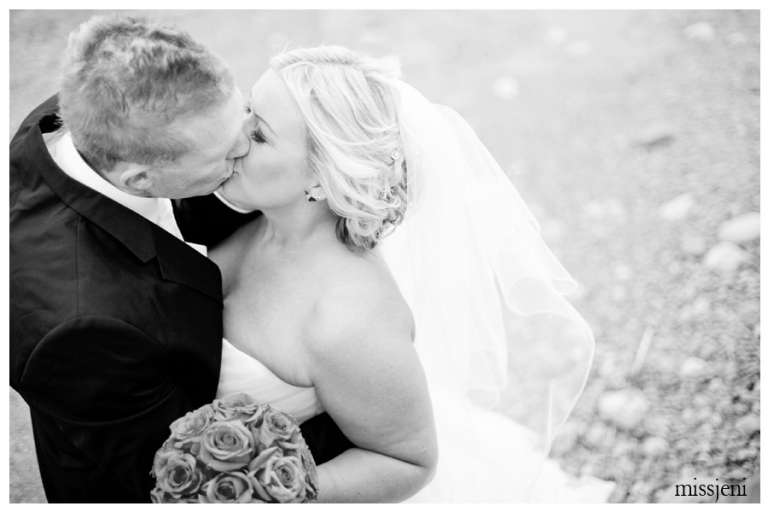 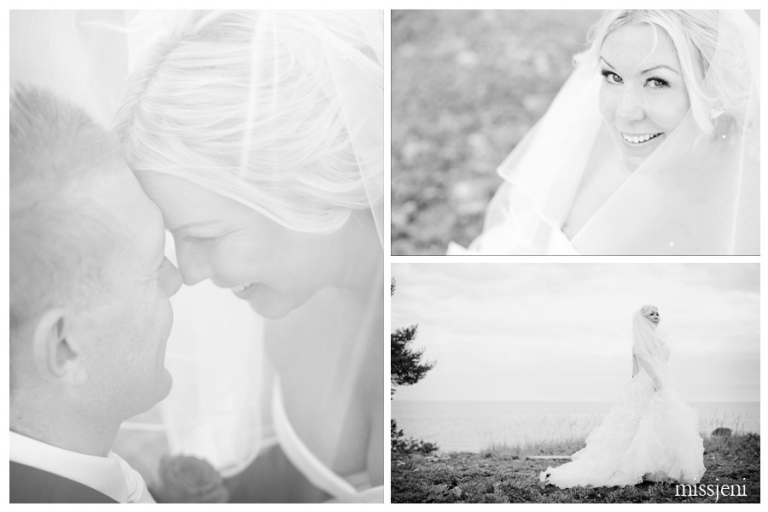 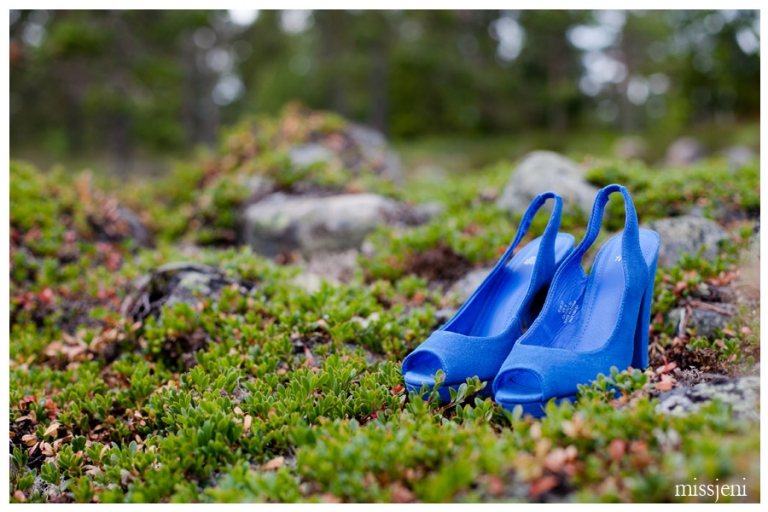 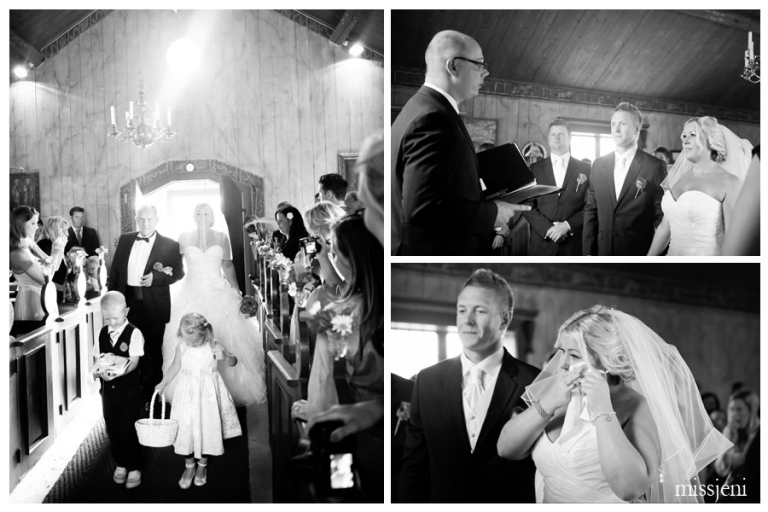 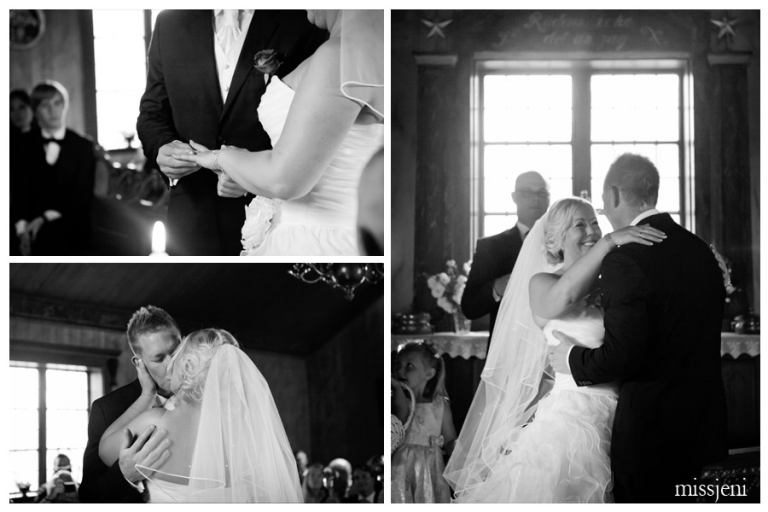 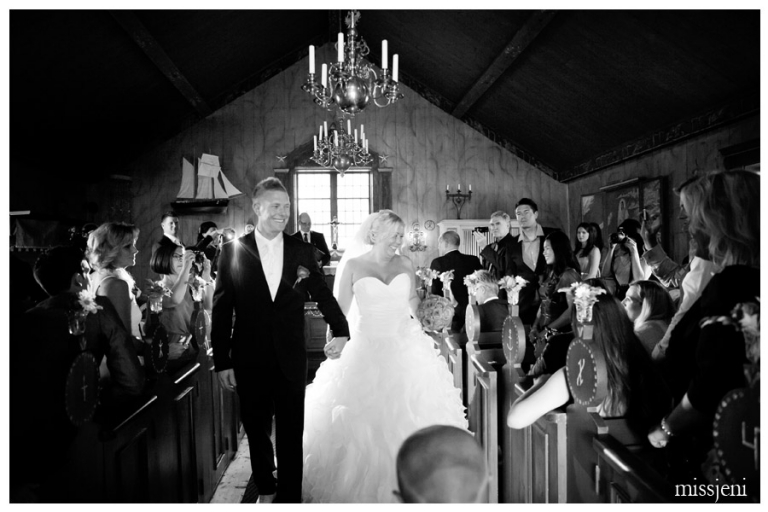 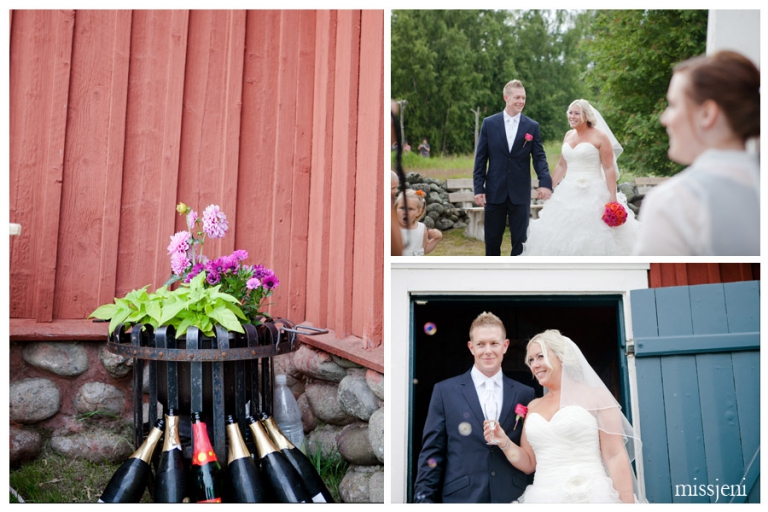 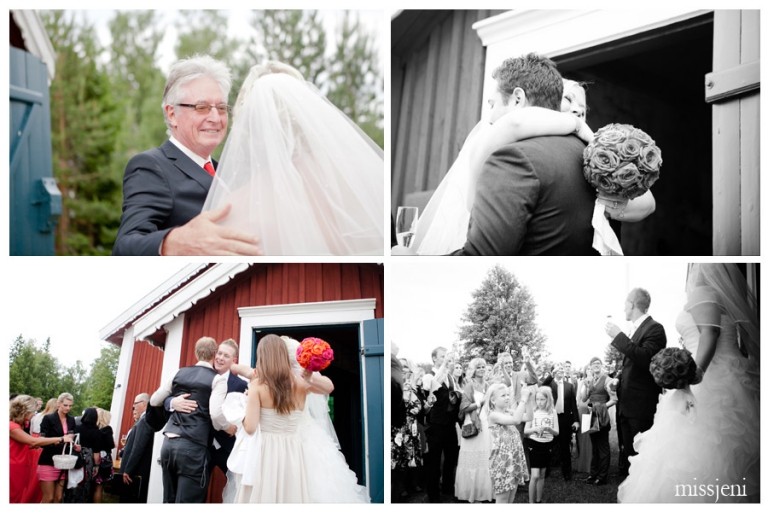 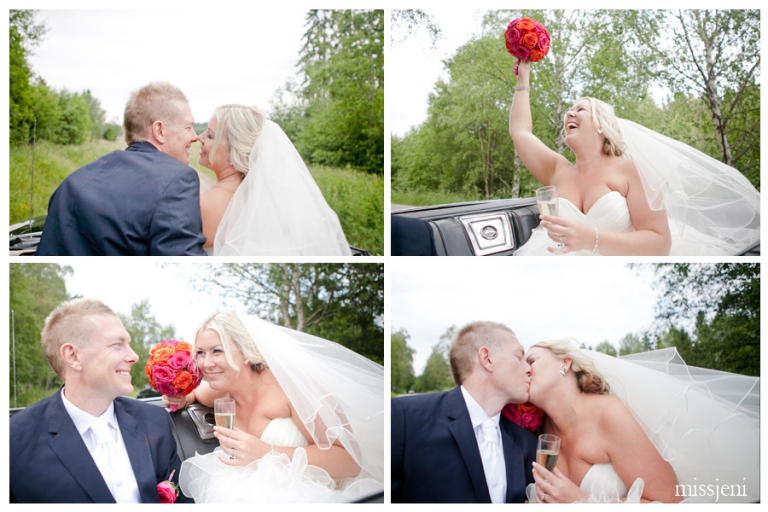 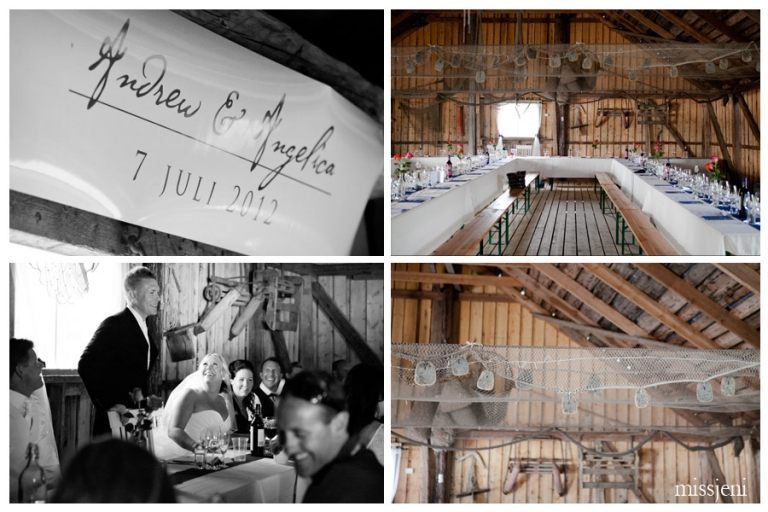 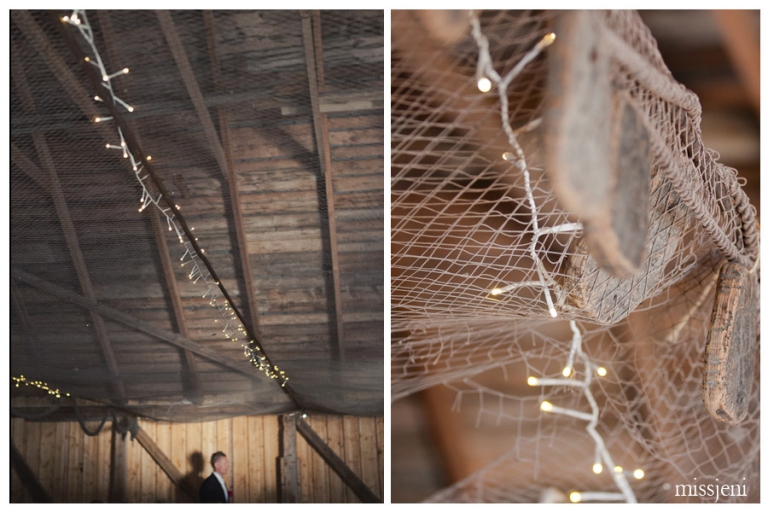 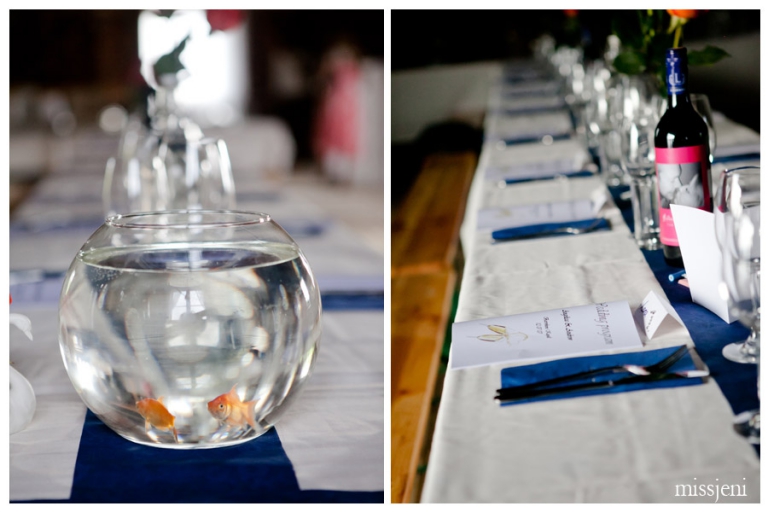 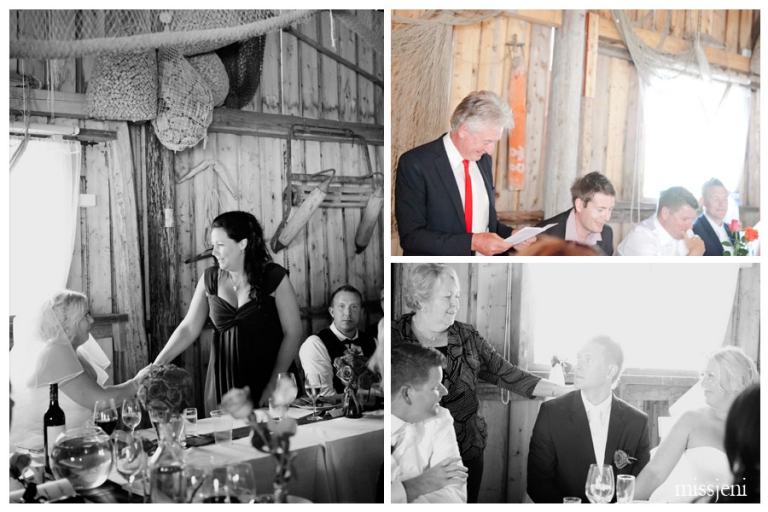 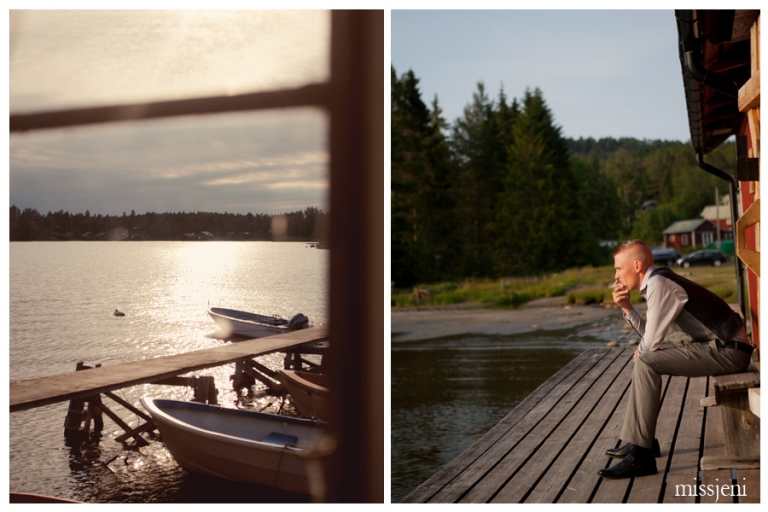 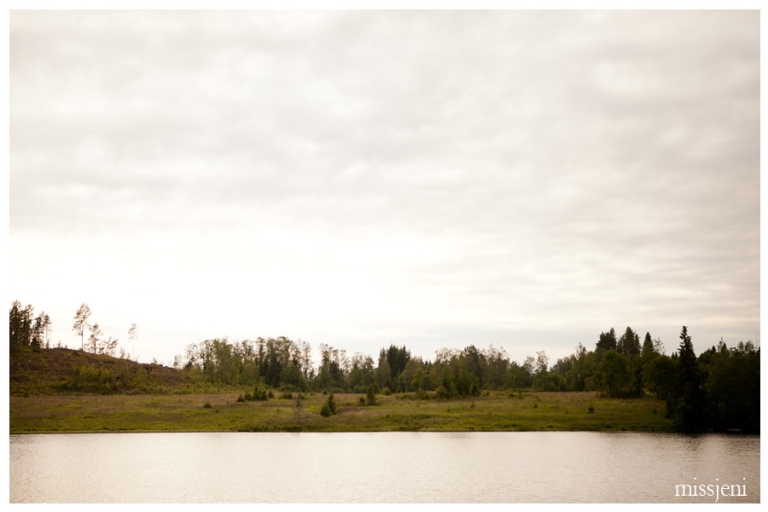